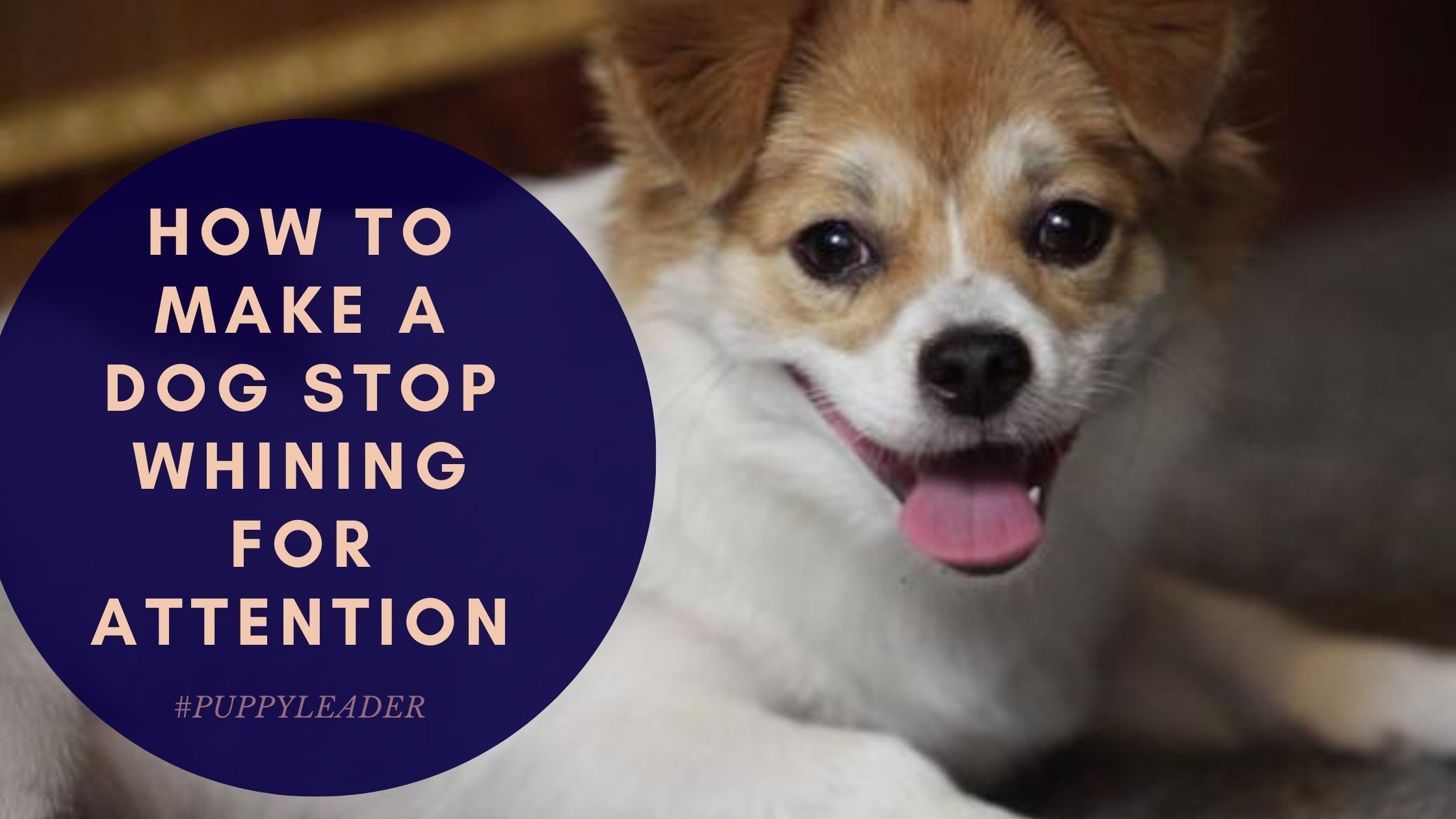 Dogs communicate in many ways, both with humans and other animals, through whining. Just like barking or growling, there are various things that the dog may be trying to communicate to you, which includes their emotional, mental, and physical state.

Therefore, you need to be careful on how you react when your dog starts whining and know the reasons for this behavior.

Whining is common in both puppies and mature dogs. Encouraging whining can turn into a problematic behavior and annoying to the dog owner. If your dog likes to whine for attention, you need to get this behavior under control.

To determine the right way to stop your dog from whimpering, you need first to understand the reasons behind it. Failure to interpret the whine can aggravate the behavior or lead to more serious issues. Dogs whine due to a variety of reasons such as:

1. When They See Other Dogs

One of the main causes of whining is social interactions with other dogs. When your dog sees other dogs, he will get excited and start whining. This happens when you do not take your dog outside for walks or to play.

Another reason for whining is when the dog is crying. The dog may cry due to pain or discomfort. Though it can be difficult to know when dogs are in pain, make sure you take a look at him and ensure they are not hurt or if they have something stuck in the paws whenever they display this behavior.

When dogs are hungry, they communicate through whining. They use this behavior to get attention and remind you that you have not fed them. Whenever your dog whines, ensure that you check if they have food in their feeding place and the last time that the dog was fed.

4. When Your Dog Needs To Pee Or Poo

Another reason why dogs whine is they need to pee or poo. This may happen when you are outside or in an environment that he is not familiar with.

A needy dog will whine at you when he wants to get something such as food and shelter. This is common with lost dogs that can’t find their way back home.

Steps To Stop A Dog From Whining

To stop a dog from whining, follow these steps.

While whining is annoying, it is a form of communication from your dog. Your dog may want to tell you something, and you need to figure out the reason so that you can help the dog. While training your dog to stop whining, ensure you are patient and consistent. 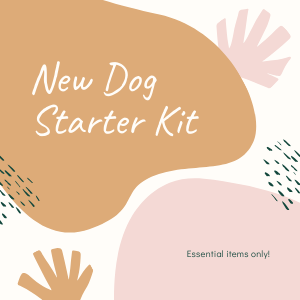 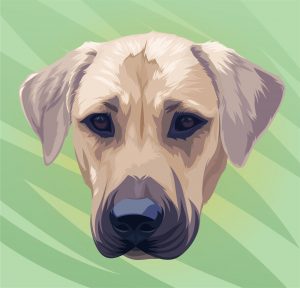 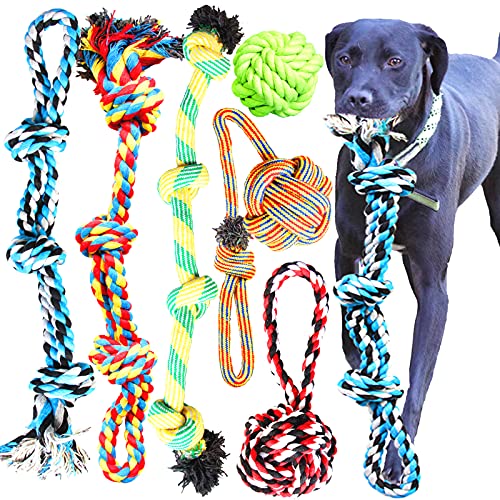 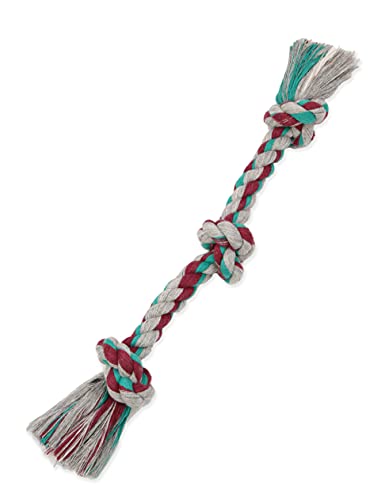 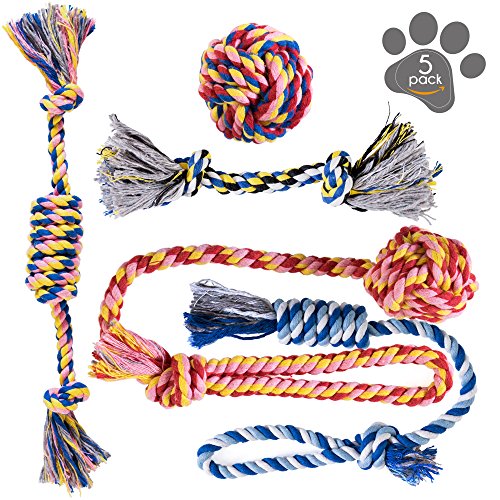